BBC1 The Best Christmas Food Ever 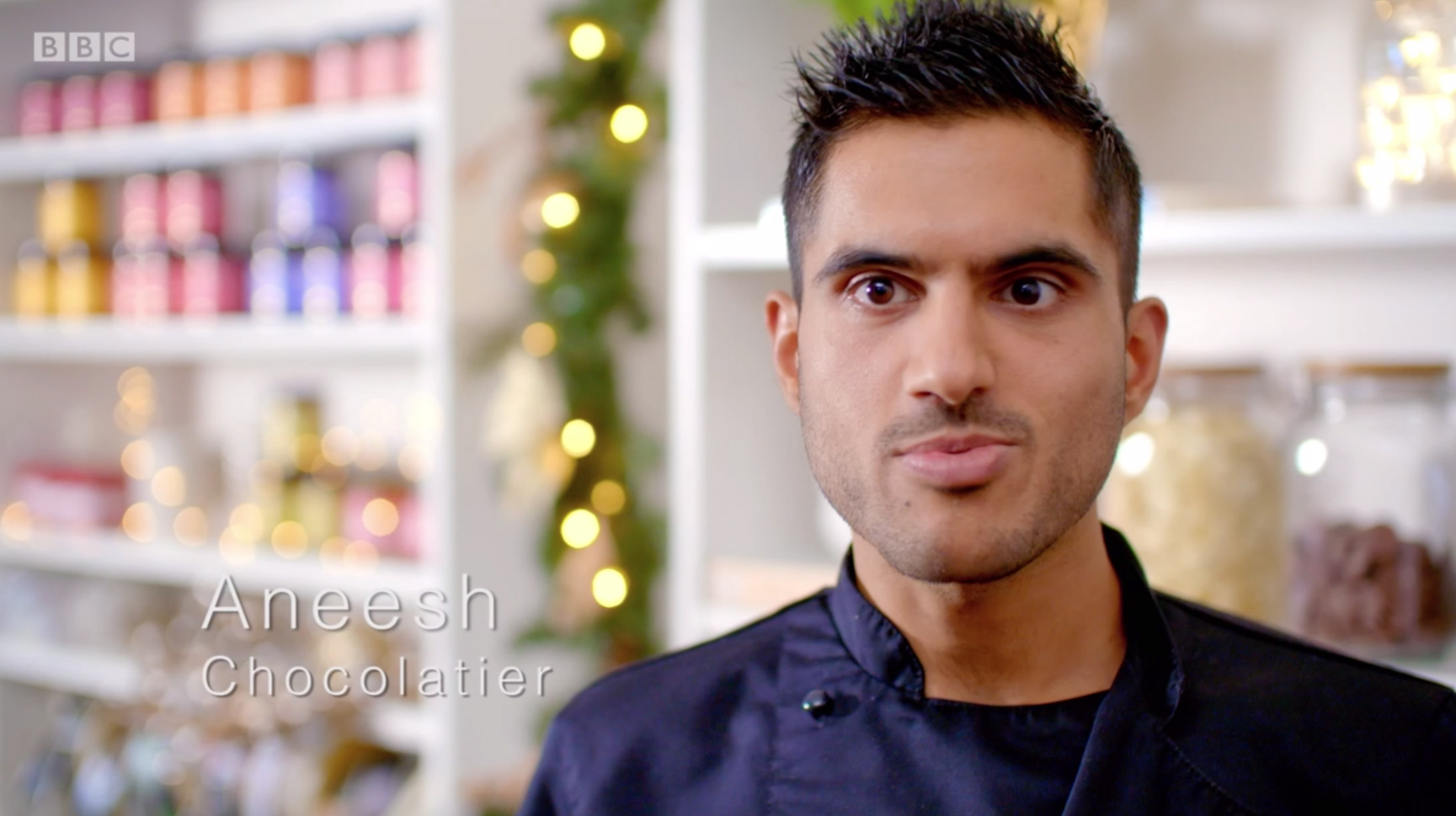 Aneesh featured in BBC1's The Best Christmas Food Ever during Christmas 2018 to share his knowledge of seasonal fruits, warming spices and his love of Christmas.

BBC1 The One Show

After much hype about Aneesh's chocolate painting of the Mona Lisa, BBC1 called him in to do a live on air, painting of guest Dawn French for her Birthday. Dawn French also licked the irresistible painting exclaiming: "oh yes! I am tasty!" 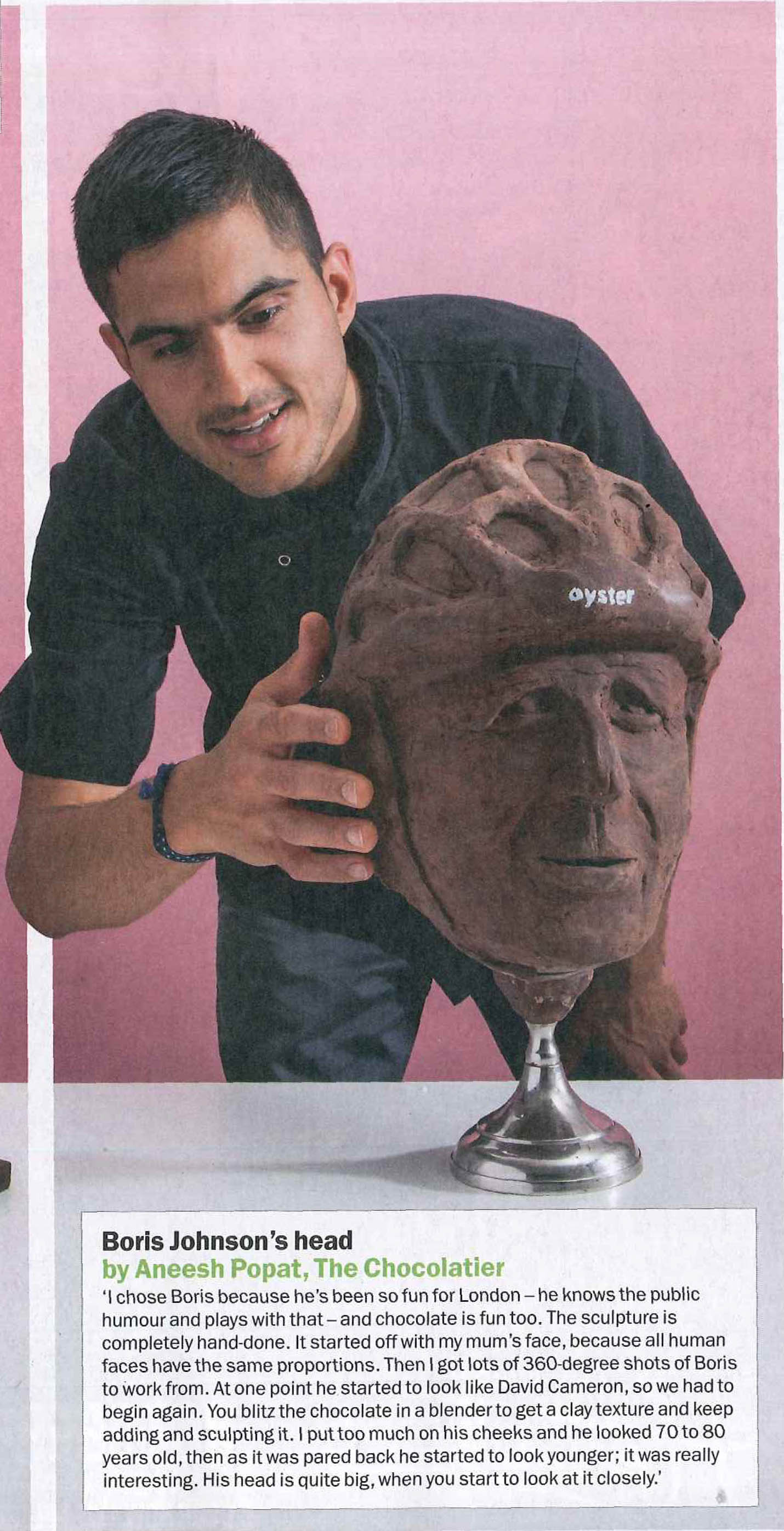 Aneesh chose Boris because he’s been so fun for London – he knows the public humour and plays with that – and chocolate is fun too. The sculpture is completely hand-done. It started off with Aneesh's mum’s face, because all human faces have the same proportions. Then he took lots of 360-degree shots of Boris to work from.’ 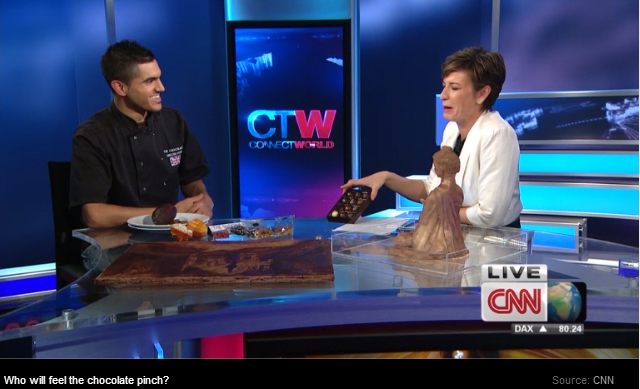 Who will feel the chocolate pinch? 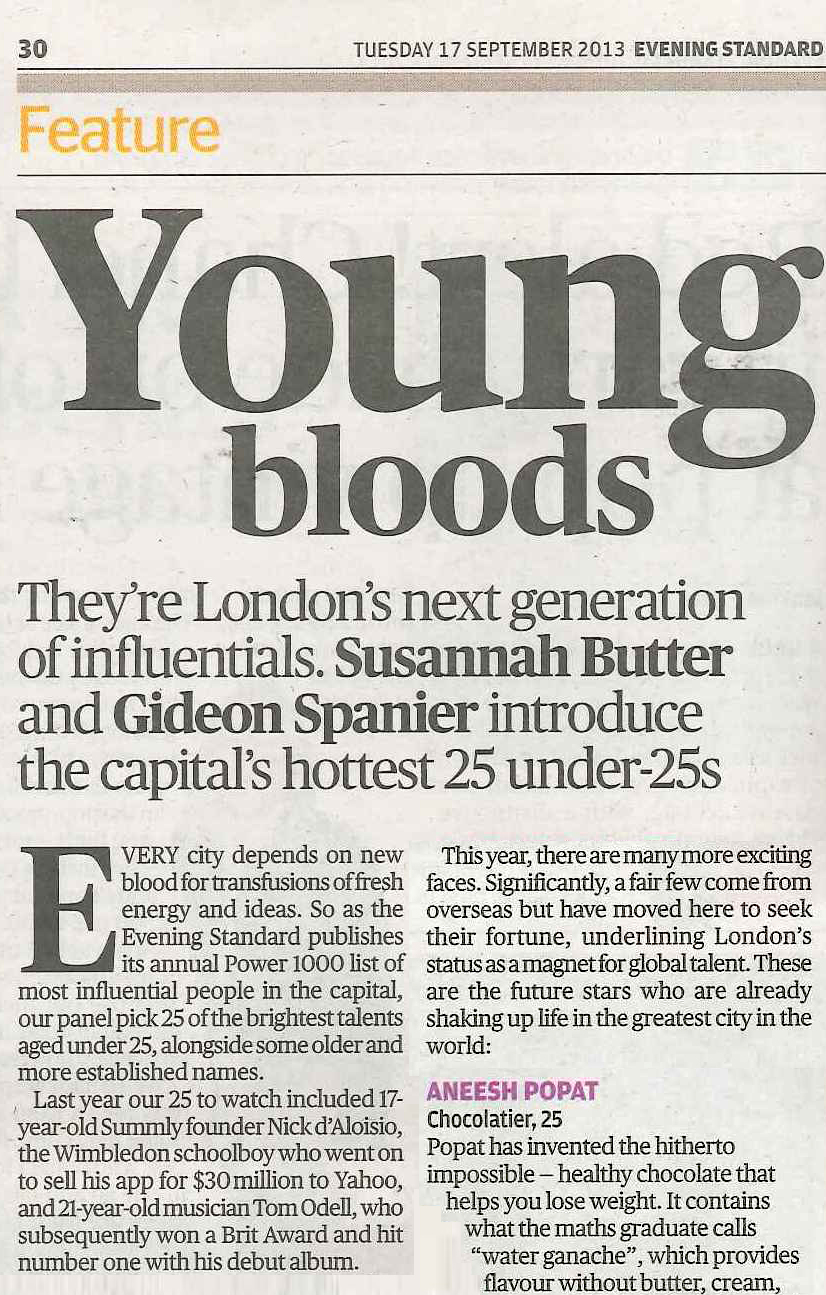 "The chocolate truffle that cuts calories". 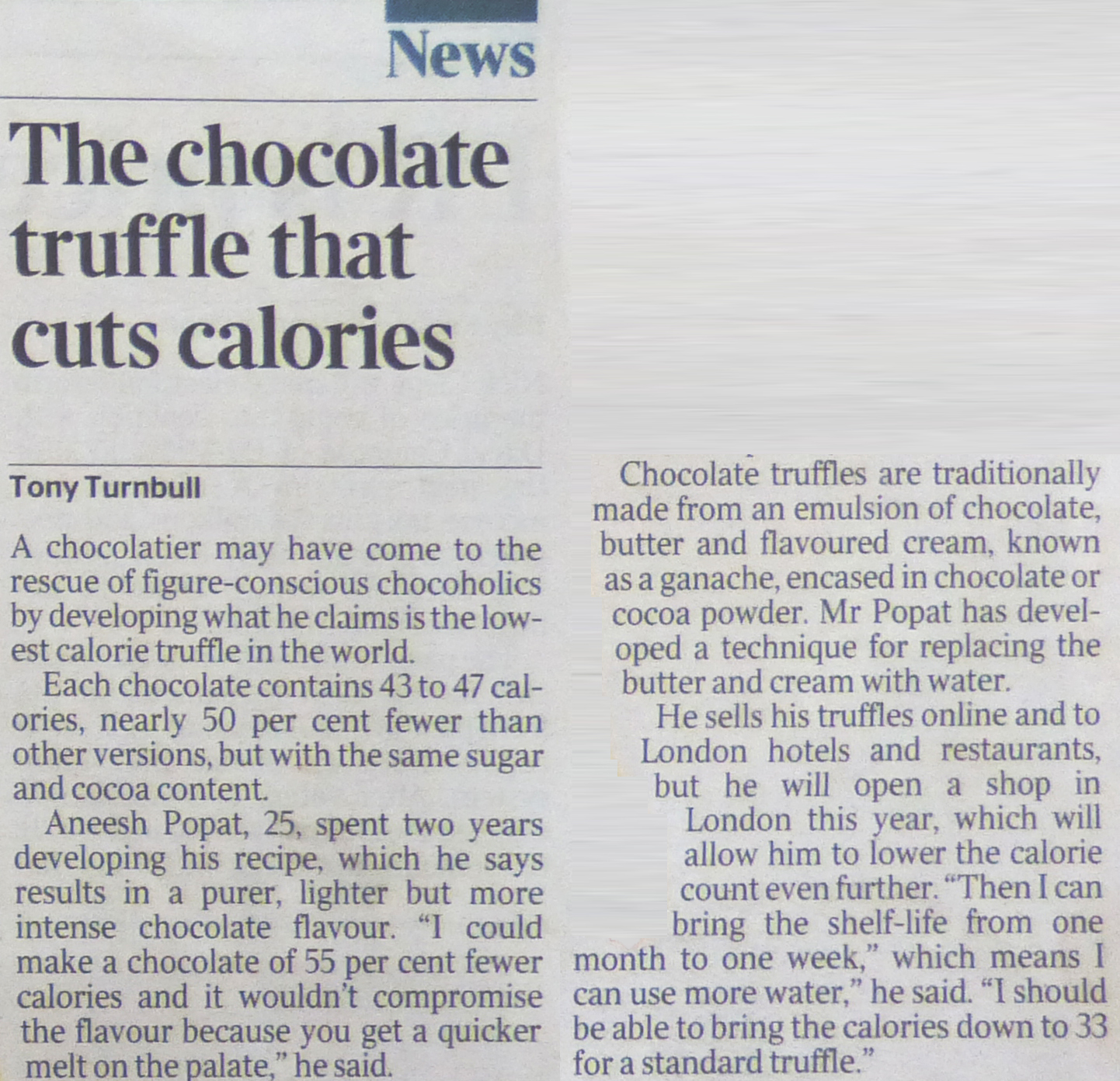